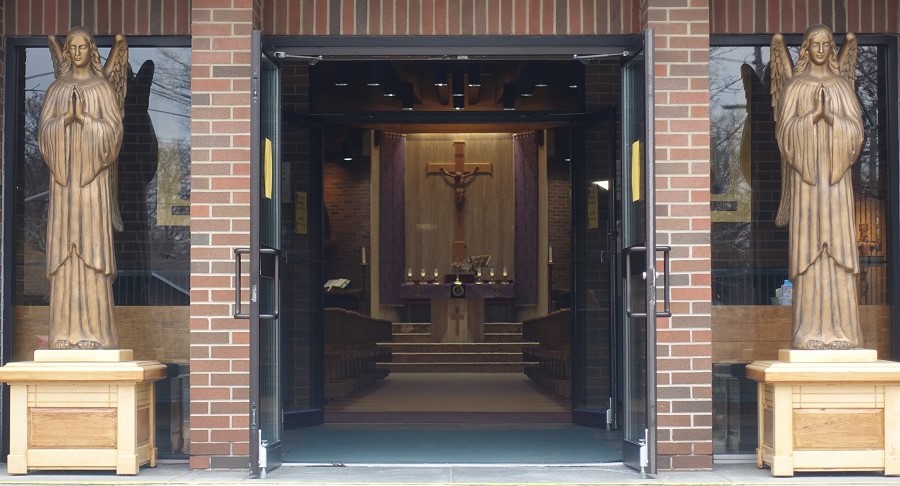 December 1967 - A Financial Campaign was initiated to raise money for a new church.

February 25, 1968 - A Building Committee was established. Generous parishioner donations were helped along by a bequest of $250,000, gratefully received from the estate of Mr. John Bolland.

May 26, 1968 - By the grace of God, the last piece of available land in Markland Wood was purchased at the corner of Markland Drive East and Bloor Street. Mr. Frank Brennan was appointed architect for the future church.